Readline is a tool you've probably used many times without even noticing - it's the default text interface for most terminals in *nix based... 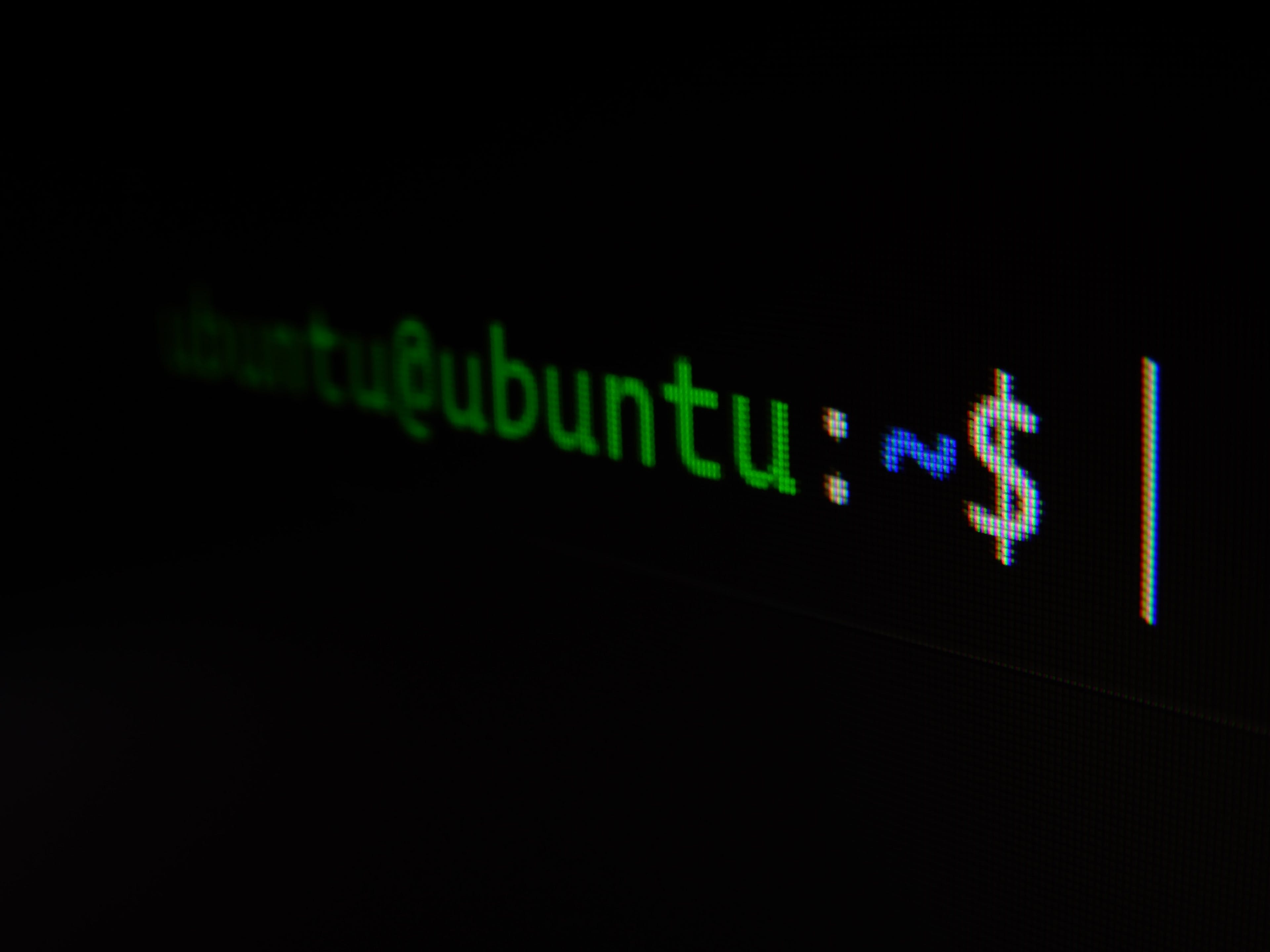 Readline is a tool you've probably used many times without even noticing - it's the default text interface for most terminals in *nix based operating systems! Any time you type stuff into a terminal prompt, you're using Readline!

Readline's default function is to enter text. You do this simply by typing commands into the terminal:

A technical note for MacOS users
#

MacOS has a 'feature' where the alt/option key does not work as expected in the terminal. it will output funky characters instead of running the desired command. Depending on your terminal, you will need to set an option to enable the legacy keycodes to work correctly. 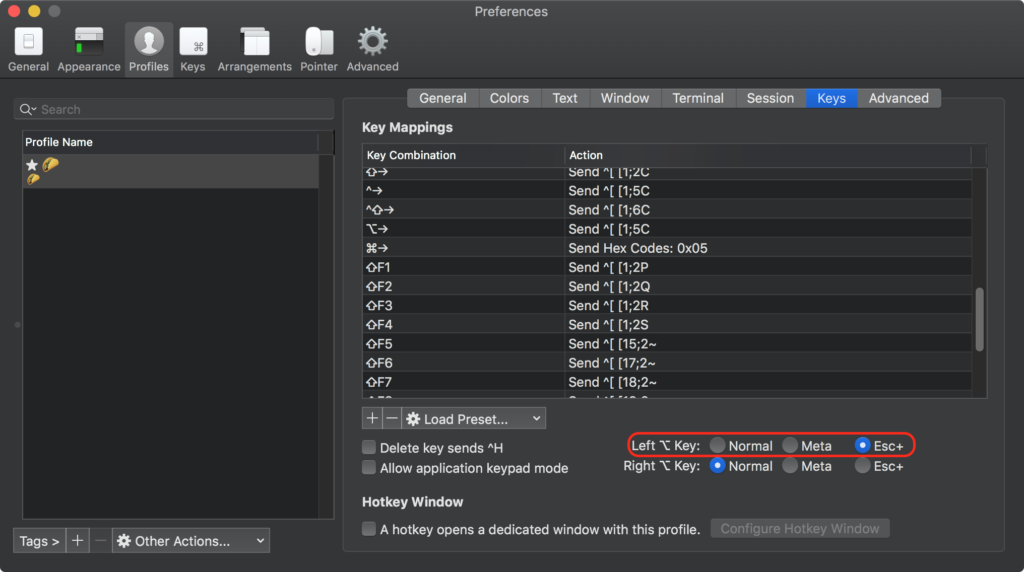 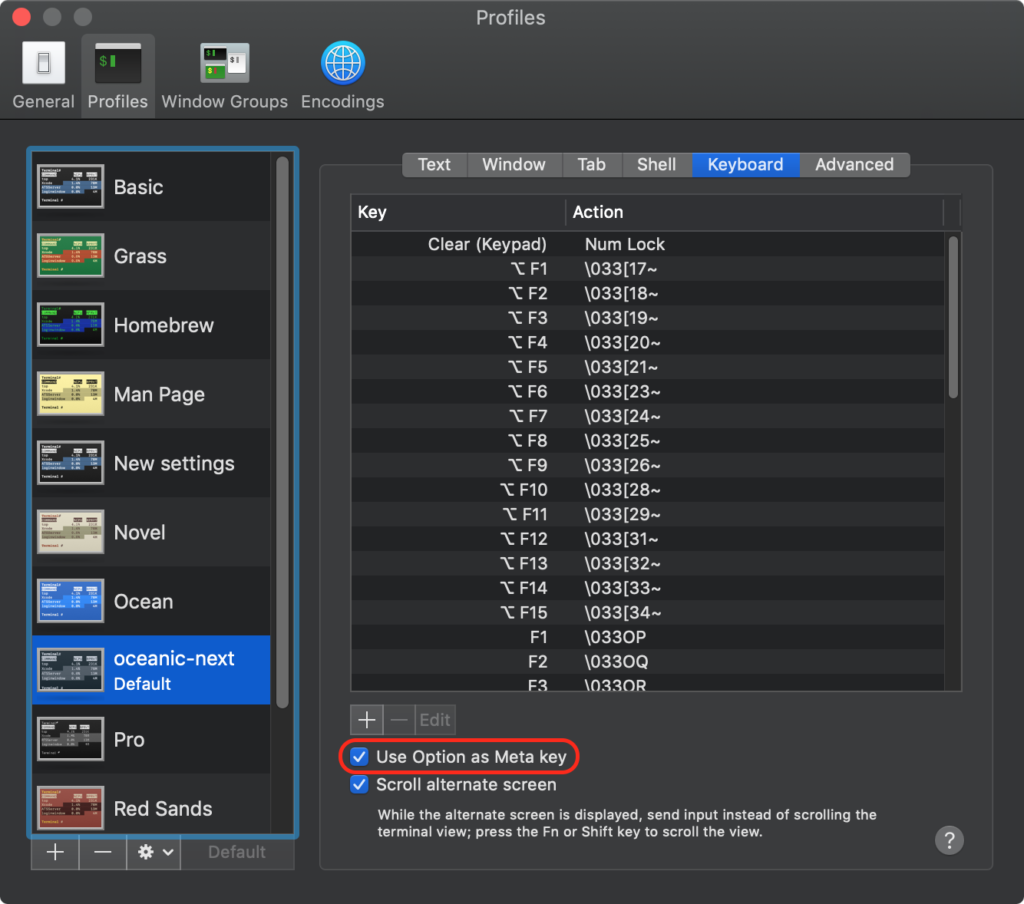 When you use a 'kill' command, Readline saves the 'killed' text in a 'kill-ring' (you can think of this as a circular array) Any number of consecutive kills are combined, so that when you yank it back, you get it all. The kill ring is also not line specific - the text that you killed on a previous line is available to be yanked back later, when you are typing another line.

Note: 'Cut' and 'Paste' are a more user friendly way to say 'kill' and 'yank'

If a command listed in the following table says that it 'kills' something, we know that means we can get it back later!

Searching for previous commands in history
#

You probably already know you can use the history command to list commands you've typed in the past:

Readline comes configured out-of-the-box to use a set of Emacs-like keybinds as we've highlighted above. But what if we want to change those?

changing the configuration is done by setting specific variables in this file. Let's change readline to use vim keybinds!

Now we need to add a line to our ~/.bash_profile or it's equivalent if we are using another shell such as ~/.zshrc

I hope you learned something from this article – there's lots more you can configure in readline that I did not cover here! Check out the full documentation here