If you are a developer, you probably spend a decent chunk of time interacting with a terminal Shell. Today We'll look at 6 different tools that will make your work that much easier!

You've probably used grep before – it's one of the most ubiquitous tools in any devs toolbelt, and it gets the job done.

But what if there was something even better? Ripgrep is purpose-built for searching over large amounts of files recursively. It knows how to read your .gitignore file and automatically skips hidden files/directories as well as binary files.

Ripgrep is supported on all major operating systems! There are binaries available for every release. it's also 2-5 times faster than other searching tools – they have benchmarks listed on their github repo.

Enough about Ripgrep, let's give it a whirl: 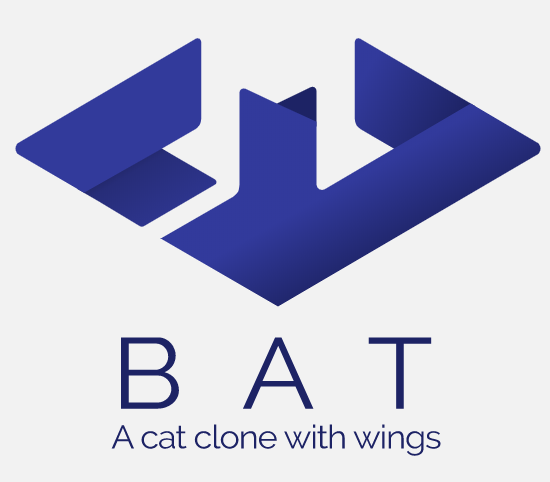 A cat clone with syntax highlighting and Git integration.

bat supports syntax highlighting for a large number of programming and markup languages such as markdown
bat is  git aware, and can show modified lines as well

Bat also has a super nice feature where if the output is too large for the screen, it will smartly pipe its output to your default pager (probably less unless you changed this yourself)

exa is a modern replacement for the command-line program ls that ships with *nix operating systems.

exa has more features and better defaults – It uses colour to distinguish files and metadata. It understands symlinks, extended attributes, and Git. And it’s small, fast, and contained within a single binary.

exa is a nice drop-in replacement for the default ls command. I've set an alias for it

jq is like sed for JSON data - you can use it to slice, filter, map and transform structured data with the same ease that sed, awk, grep and friends let you play with text in the shell.

hub is a command line tool that wraps git in order to extend it with extra features and commands that make working with GitHub easier.

hub can be safely aliased as git so you can type $ git <command> in the shell and get all the usual hub features.

One of the things hub does that I love, is provide a clickable url to create a PR in your terminal when you push to a remote repository!

fzf is a general-purpose fuzzy finder for your terminal shell.

It can be used with any list; files, command history, processes, hostnames, bookmarks, git commits, etc.

FZF is Portable and has no dependencies, is Blazingly fast and provides a flexible layout.
It also has some really great features out of the box such as Vim/Neovim plugins, key bindings and fuzzy auto-complete.

By default FZF runs in 'full-screen' mode, but you can pass flags to resize and change the layout

Hopefully you find some of these shell tools as useful as I do, please leave a comment and share the article if you found it useful!